Over 22 million Americans suffer from sleep disorders which cause snoring, restlessness, fatigue, and an increased risk of health issues.

Sleep apnea is a serious condition that can impact all areas of your life. It has been linked to heart attack, stroke, and premature death.

How do I know if I have sleep apnea?

The Symptoms of Sleep Apnea Decrease Your Quality of Life

One of the most common sleep apnea symptoms is loud, frequent snoring followed by lapses in breathing, waking up choking or gasping, frequent trips to the bathroom, and general restlessness.

Sleep apnea sufferers often wake up with headaches and a sore throat. Because the quality of your sleep is compromised, you may feel fatigued throughout the day and have difficulty concentrating.

If left untreated, sleep apnea can cause irritability, depression, decreased libido, and memory loss. It has also been linked to serious systemic health conditions including heart disease.

Could you be at risk?

Obstructive sleep apnea (OSA) is the most common type of sleep apnea. It is caused by overly relaxed or enlarged throat muscles and large tonsils, adenoids, or a large overbite which cause narrow airways and restrict the flow of oxygen.

Central sleep apnea (CSA) is less common but much more serious. The condition is caused by a lapse in neurological activity, where your brain stops signaling your body to breathe. This can happen several minutes at a time, sometimes dozens or hundreds of time throughout the night.

Worried that your sleep apnea has disrupted your whole life?

New studies have shown that depression decreased from 73 percent to 4 percent in sleep apnea patients after therapy.

*According to the American Academy of Sleep Medicine

How Can You Prevent Sleep Apnea?

Studies have shown a link between chronic drinking and sleep-disordered breathing. Doctors recommend quitting smoking because it can reduce your sleep apnea and prevent the onset of other health problems.

Studies by the researchers at the American College of Physicians (ACP) have indicated that weight loss is one of the most effective ways to improve the symptoms of sleep apnea.

Sleep on your side.

The American Posture Institute has found that obstructive sleep apnea is aggravated by incorrect sleeping posture. They recommend sleeping on your side to improve your breathing during sleep.

Can a doctor diagnose the condition?

Both Your Dentist and Doctor Can Diagnose Your Condition

In most cases, a doctor or dentist can perform a formal diagnosis for sleep apnea. In order to determine the severity of your sleep apnea and prescribe the most appropriate treatment, they may order a sleep study at a special facility. During the study, a specialist will monitor your activity, movement, oxygen levels, and other vitals.

Your level of sleep apnea will depend on the number of episodes you have during sleep:

Many dentists can also let you borrow a device such as a WatchPAT, which allows you to track your sleep patterns in the comfort of your own home.

Is there treatment available?

Treatment Will Depend on the Severity of Your Sleep Apnea

If you have mild to moderate sleep apnea, you may be a good candidate for oral appliance therapy. Your dentist can design a custom mouthpiece that fits snugly over your teeth and repositions your lower mandible to a forward position during the night, opening your airways and reducing snoring. The treatment can be very effective, even for patients with more severe sleep apnea.

Combining oral appliances and CPAP machines is well-tolerated by most patients. A study conducted by the National Center for Biotechnology Information found that combination therapy reduced daytime sleepiness and normalized breathing disturbances.

If excess tissue, large tonsils, or enlarged adenoids are blocking your airway, surgery may help. During the procedure, a surgeon can remove the excess tissue and increase your chances of a healthy airflow.

Not sure which treatment will work best?

Talk to a Doctor

The sooner you seek out treatment, the sooner you can sleep better, improve your overall health, and enhance your quality of life. To find out if you are one of the millions of Americans suffering from sleep apnea, schedule a consultation with your doctor today.

What Our Patients Say

Send us an Email 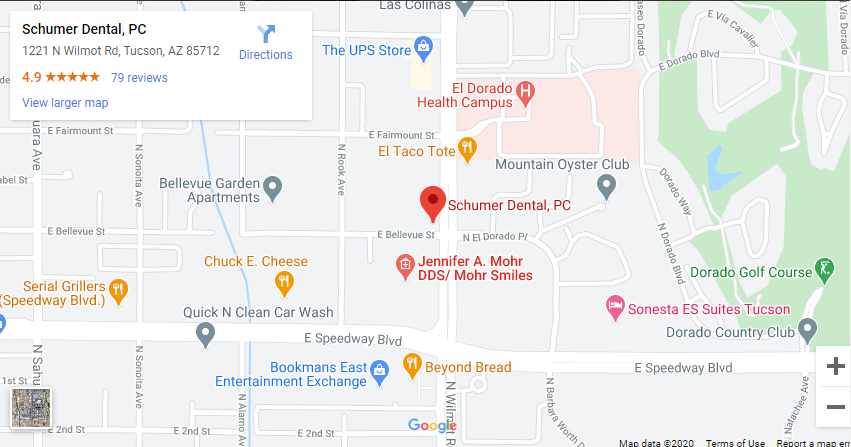 Font Resize
Accessibility by WAH
Call Us Text Us